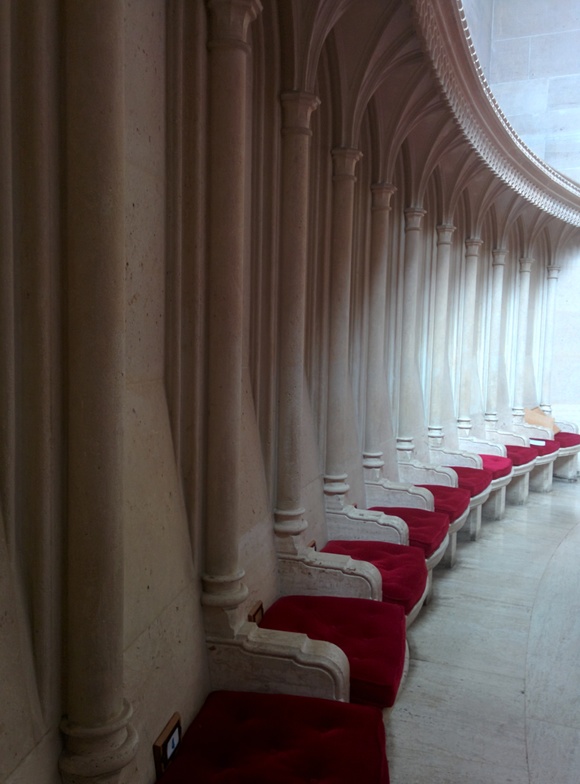 Presbyterian churches are governed by a democratic system which divides authority between four church levels. The governance structure was set up by John Knox, founder of the Presbyterian Church as a branch of the larger reform church movement in the 16th century.