Knox Garden and City of Ottawa 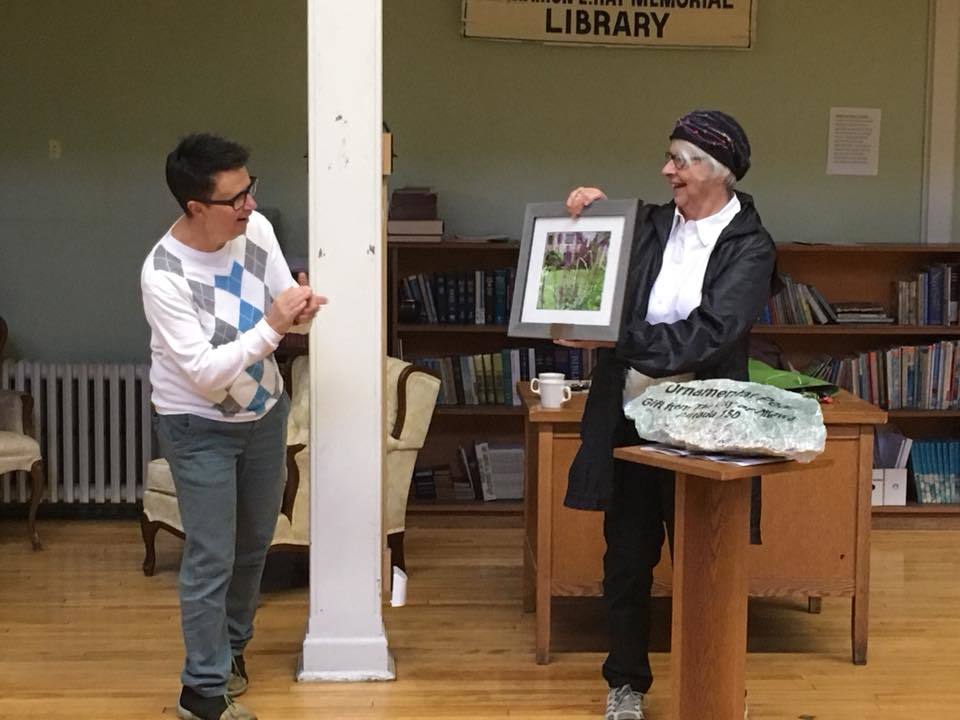 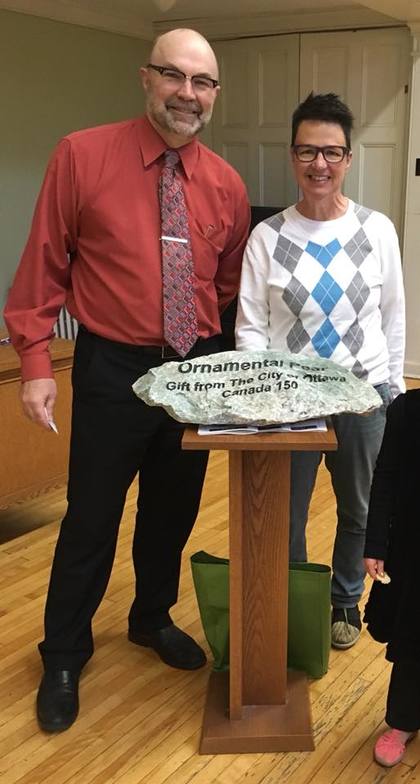 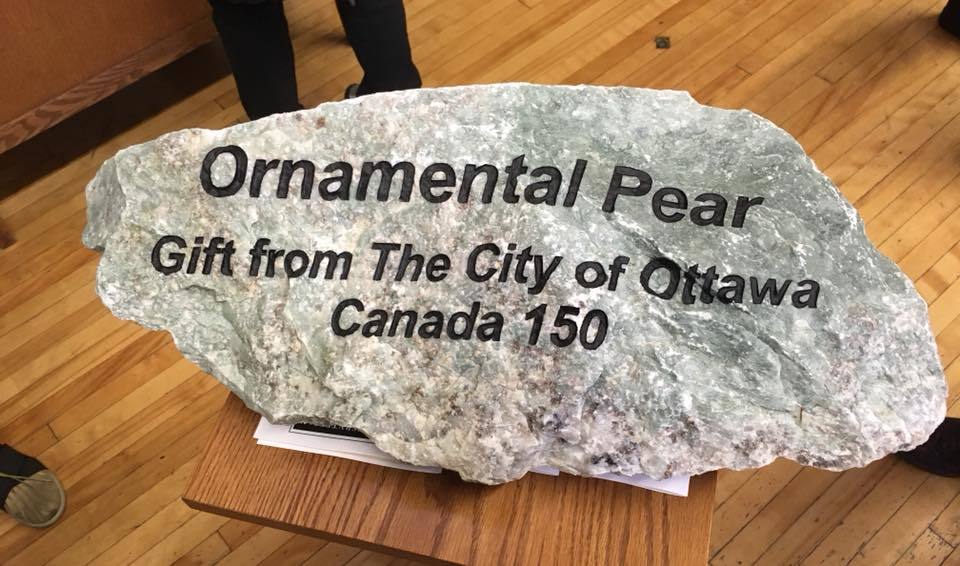 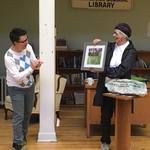 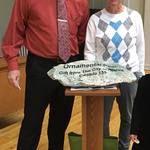 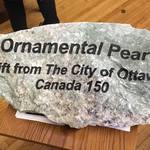 The small garden at 227 Elgin street is widely considered a special gem, according to Catherine McKenney, councillor for Somerset Ward. She made the remark on sunday, October 29th as Knox celebrated the addition of a pear tree, donated by the City of Ottawa, to the garden. She took the opportunity to also thank the volunteers from Knox and from the surrounding community who maintain the garden. A stone to be placed at the foot of the tree was also dedicated at the same time.

The congregation of Knox also extends its thanks to the city and especially to the volunteers for their work in beautifying this special corner of he community.