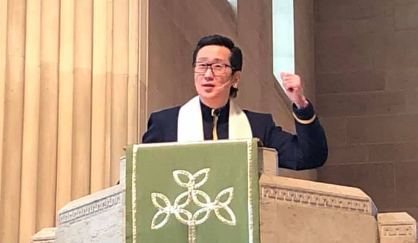 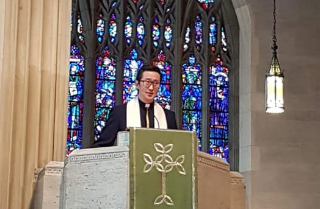 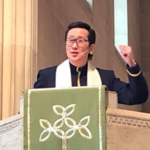 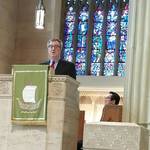 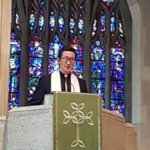 Kick-off of the 175th anniversary took place Jan. 20 when the congregation welcomed Guest Minister, Rev. Daniel Cho, Moderator of the 144th General Assembly of the Presbyterian Church in Canada (PCC). In addition to his role this year as Moderator, Daniel serves as Minister of St. Mark's Presbyterian Church in Toronto. Special guests Mayor Jim Watson (a member of Knox) and our City Councillor Catherine McKenney spoke about Knox and the important role the congregation has played in the history of the city. The Sunday service was followed by a luncheon with the Moderator in Iona Hall, prepared by the Tayar family as a thank you to the church for sponsoring them as refugees. Special 175th anniversary events are being planned throughout the year, including a congregational dinner set for November, so please stay tuned.