Planning, so we can change plans quickly 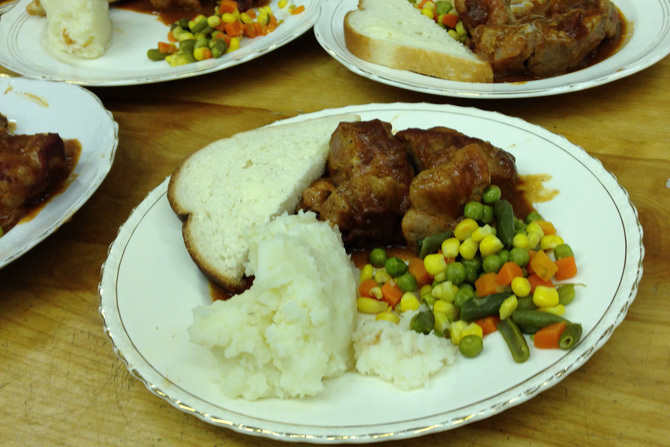 On Saturday, March 28th, Pastor Jim was preparing to “live-stream” a worship service, with the assistance of others. That night the Ontario government banned all gatherings of five or more, so on Sunday Pastor Jim decided that the service would be a recorded one, involving only him.

Changes like that, forced by events and by decisions based on medical advice, are the reason Knox has a Covid Contingency Committee. The committee tries to anticipate concerns and respond quickly to events. Comprising representatives of both Session and Temporal Board, the committee has been authorized by both those bodies to make urgent decisions.

The committee has met electronically. It has made decisions about worship services (which suddenly changed, as mentioned in the second paragraph). It has considered safety requirements for the staff and instituted changes. Both Jim and Marianne can do much of their work from home.

Other groups that use the building have also been constrained by the health warnings and their functions are also in abeyance.

Church finances, always tight, are going to be squeezed even more. The committee is grateful to the many people who have responded to Pastor Jim’s messages by making donations even though the usual worship services cannot be held. Cash flow is being carefully watched and necessary expenses (like salaries and utilities, among others) will be paid on time to avoid late charges and interest.

Because Out of the Cold is a vital part of Knox’s ministry in the community, the committee has taken a close look at how it can continue in the current conditions. With the help of all the volunteers and Helen Beck, the coordinator, OOTC continued for the last two Saturdays. On Wednesday evening another meal was distributed, using funds donated expressly for that purpose. The community donor deserves many thanks. Other groups and agencies have offered help, but as the provincial government places more restrictions on gatherings, it will be necessary to ensure that ministry to the community is carried out in the best way possible.