Statement and Prayers from our Denomination 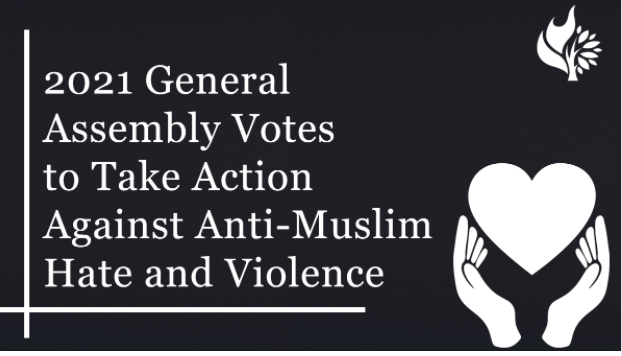 Knox Church is part of the denomination called the Presbyterian Church in Canada which held it's General Assembly this past week.   As part of the Assembly, the Presbyterian Church in Canada responded to the recent targeted attack in London against a Muslim family, killing four family members and leaving a child from the same family seriously injured:
In light of the recent directed attack against a Muslim family in London, Ont., killing four family members and critically injuring a fifth, and understanding it to be a visible sign of underlying evil, the Moderator (of General Assembly) will write to the National Muslim-Christian Liaison Committee offering condolence and encouraging the Committee’s ongoing dialogue and work.
Recognizing that we have not spoken up against all acts of racism, Islamophobia, anti-Semitism, gender-based violence, homophobia, and transphobia within and outside of our own church, all levels of the church are encouraged to actively and deliberately reach out to build communities that are life-giving and liberating for all through dialogue and community work.
Ministries
Leadership
Tweet